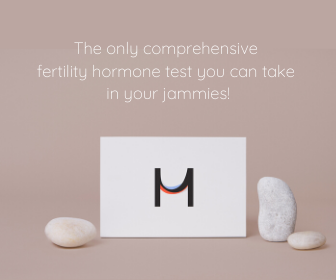 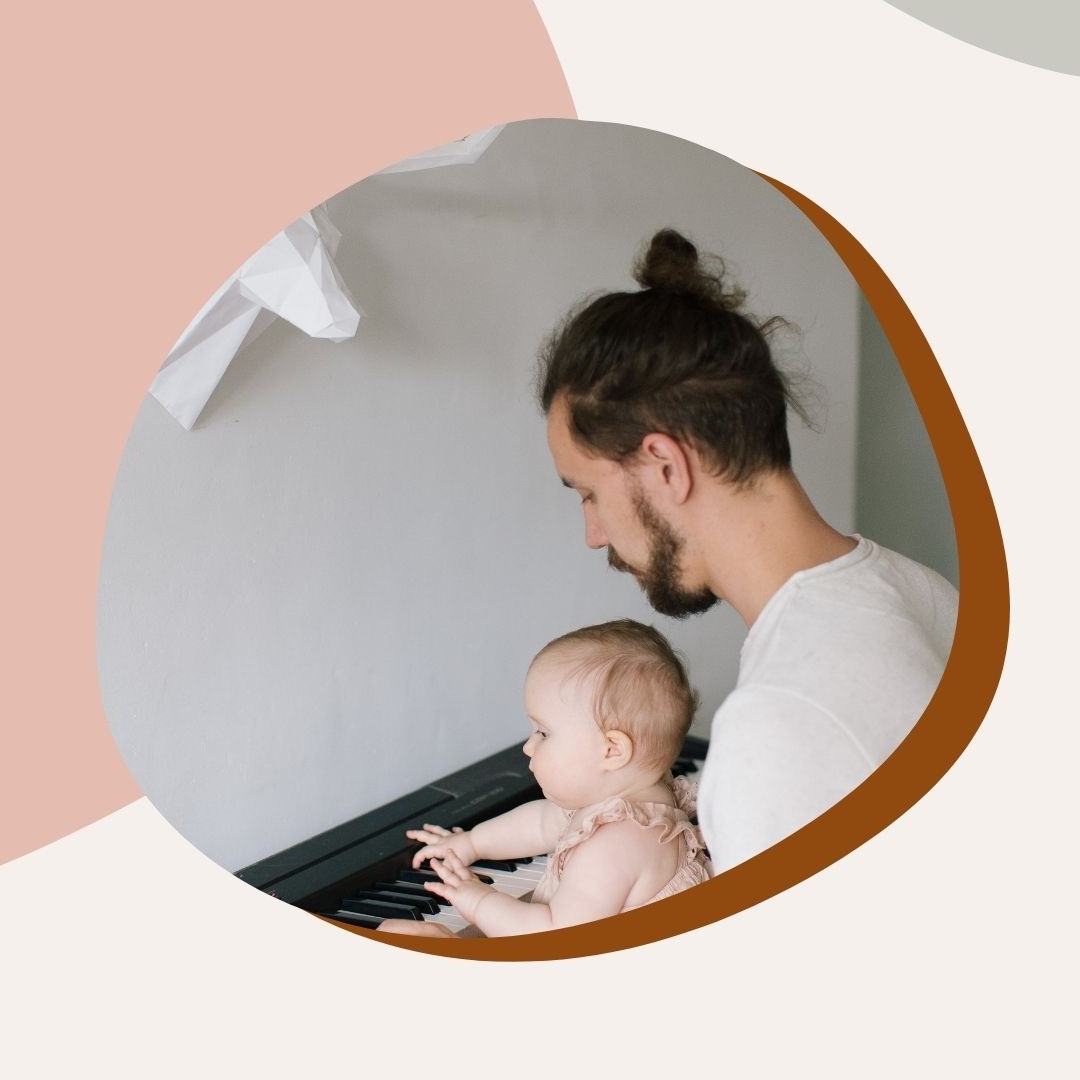 If you are considering IVF with donor eggs, you may already have been on a long and complicated road to becoming a parent. You are not alone, as infertility affects millions of people, but the hurdles along the way can seem insurmountable. Compounding the obvious difficulties, many additionally struggle with the fear of being able to bond with their baby– no matter what they look like.

For many, there is hope that they can arrange their future child’s genes to express the traits of their choosing, such as eye color, hair color, and height. It’s understandable that one would not shine away from the opportunity to make their new baby look like them or their partner, or to ensure that they are born with what are considered desirable or attractive traits. The reality that your partner’s genetic material will join another’s is bound to bring up all sorts of questions.

Genetics research is rapidly advancing, and many commonly held ideas about heredity have been proven false. In fact, heredity is much more intricate than previously thought. We know that genes determine the inheritance of appearance, but the specifics are complex. Physical traits are inherited for everything from eye and hair color to blood type and Rh factor, and in addition to these physical traits, there are other inherited characteristics, like personality, IQ, and talents. All three people involved (egg donor, egg recipient, and egg recipient’s partner) affect the growing fetus in different and significant ways and the odds that a baby will look like any of them varies. In fact, if you take into account all the various genetic combinations, one pair of parents on its own is able to produce 64 trillion different children.

Furthermore, research now shows that an egg recipient is not just an incubator for the baby, as they will provide everything the fetus needs to grow and develop. While the surrogate doesn’t directly contribute to the genetic material in gestational surrogacy, they can affect the expression of the baby’s genes. The study of epigenetics tells us that every environment affects the way the genes are expressed. That includes the primordial environment – the womb.

Each baby’s physical composition is determined by genetics. When future parents use a donor egg, the genes of the egg donor and egg recipient’s partner combine and establish some undeniable traits. Common examples of traits that are passed through the generations are ear lobe attachment, tongue rolling, freckles, dimples, right or left-handedness and red/green colorblindness. The egg recipient will have no effect on these characteristics, as they are hard-wired in genetic code. However, current scientific information suggests that genetic inheritance of appearance goes well beyond the simple, outdated notion that dominant and recessive genes can only produce finite variations. The combinations are nearly endless.

Each human has a unique genetic code. The building blocks of this code are known as deoxyribonucleic acid (DNA), and a long string of DNA is the blueprint for that particular person. For each human trait, there is a gene (or cluster of genes) that influences that trait. When egg cells and sperm cells combine, the individual DNA from each creates a new human with traits from both mother and father. In order for traits to be passed from one generation to the next, the cells must go through a translation process. The simplified explanation of a complex process is this: a gene’s DNA sequence is converted to ribonucleic acid (RNA) which carries a message for the material to convert to proteins. This is known as gene expression. The way that the DNA is ultimately decoded and converted into protein determines how the gene expresses itself, or appears, in the baby.

When elements of genetic code combine, the genes follow some basic principles of inheritance, first identified by scientist Gregor Mendel in the 1800s: The Law of Dominance, the Law of Segregation, and the Law of Independent Assortment. These laws explain the basics of genetics that you probably learned in science class in high school: dominant genes suppress recessive genes. After years of research, we now know that it’s not that simple. There are all sorts of variations in gene expression, so we cannot definitively predict how a gene will express itself in offspring. This means that simply because the mother and father both have blue eyes, we cannot state with certainty that the baby will also have blue eyes.

The specifics of passing genetic characteristics from parent to child can best be described, visually, with a graph known as a Punnett Square– another concept you may remember from school. The diagram is used to predict the probability that a child will inherit a specific trait. Humans contain two copies of each specific gene and for each trait, one allele from the mother combines with one allele from the father, resulting in many possible variations of gene expression in the offspring. Where it gets tricky is that we now know that traits are usually determined by more than one gene, meaning that the original, simple Punnett Square is oversimplified and cannot tell the whole story.

To further complicate the laws identified by Mendel, we look to the idea of epigenetics. The term’s literal meaning is: “in addition to changes in genetic sequence.” What this means on a practical level, is that heredity is determined by more than just DNA sequence. Epigenetics tells us that gene expression may also be influenced by matter other than its alleles. For couples considering IVF with donor eggs, epigenetics suggests that the baby may or may not look like a combination of the egg donor and the egg recipient’s partner; there are too many variations and unknowns to make that prediction. The baby may strongly resemble, moderately resemble, or share no resemblance to the egg donor, egg recipient, or egg recipient’s partner.

Consider this example: the egg donor has blue eyes and the egg recipient’s partner has brown eyes. What color eyes will the baby have? The outdated and simplistic nature of dominant/recessive gene theory says the baby will have brown eyes. However, we know that there are actually numerous combinations for eye color because we cannot definitively predict how the genes will be expressed. The baby’s eyes could be brown, blue, green, or even a combination of colors.

It may feel unsatisfying to hear that, as it stands, there is no way to be 100% certain how your future child will look. While we can still make some approximations, genetics is a vast and constantly developing field with much to be explored. However, it may provide some comfort to know that despite it all, your baby is YOURS, no matter what.